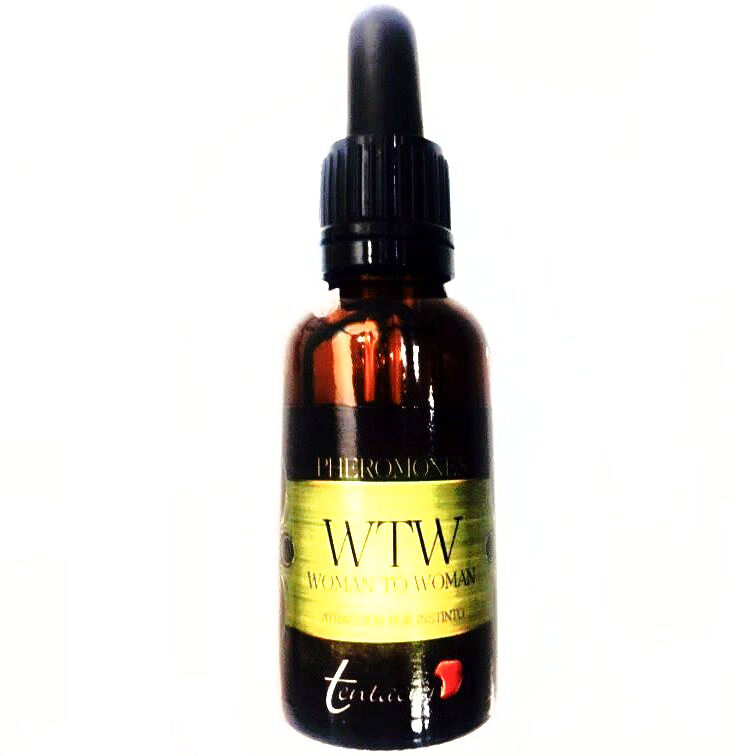 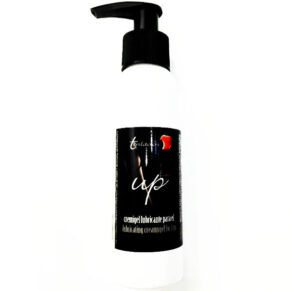 Lubricating Creamygel For Him 100 ml 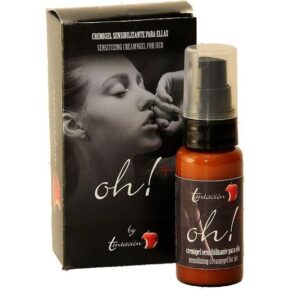 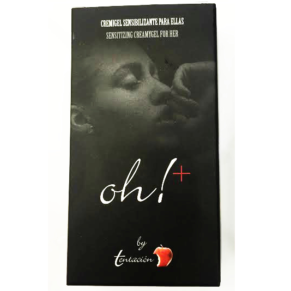 Creamygel Stimulating And Sensitising Cream For Her 30 ml 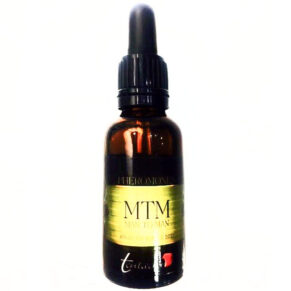 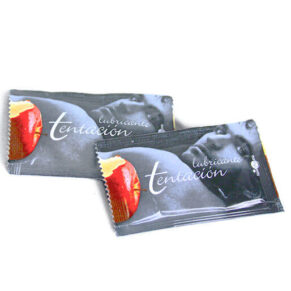 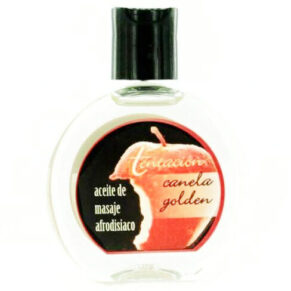 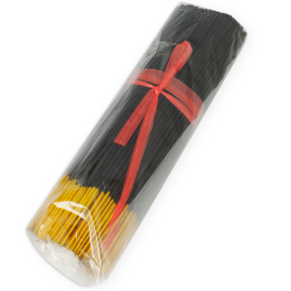 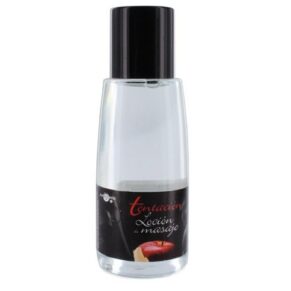 Pheromones are chemicals produced by your body in a natural way and that deposits on our skin through sweat… Each individual leave a chemical trail due to these pheromones that stimulates others olfactory receptors, although they are not consciously perceived since they have no odor or this is very soft, so known also as the "sixth sense" hormones.

They act as chemical messengers that transmit information about the person, such as temperament, sexual appetite, etc., this information travels to the hypothalamus and this triggers an instinctive attraction or rejection response. Scientific studies have shown that this response is predictable and repetitive to constituting a real chemical attraction.

Pheromones are not magic potions that applying them we become all-powerful rulers of foreign wills, but if that can strengthen our trace chemical to make us more "attractive".

Our pheromones have been created by synthesis in reputable laboratories in United Kingdom and USA and have not been removed or tested on animals, their degree of purity in crystalline form is the highest in the market, about 98%.

This crystalline substance is diluted in a harmless carrier (natural triglyceride) to adapt their concentration which we found in our sweat. Our product is designed based on synergistic combinations of different pheromones and taking into account the sex of the carrier and the receiver.