Sexual pheromone is a set of odorless and imperceptible substances produced by the body that, when released, promote the chemistry of attraction between individuals of the same species. In humans, the male sexual pheromone is the androstadienone.

Sensfeel for man is a fragance with the energy of citruses , the exoticism of pepper with florals and the strength of the wood associated with the natural- based active ingredients Sensfeel for him that exxhales sensuality and virility in men.

We advise the use in areas of intense blood circulation, such as neck and wrists. The effect of Sensfeel for Man reaches its maximum response 30 minutes after application ands lasts for a few hours. Reapply as desired, 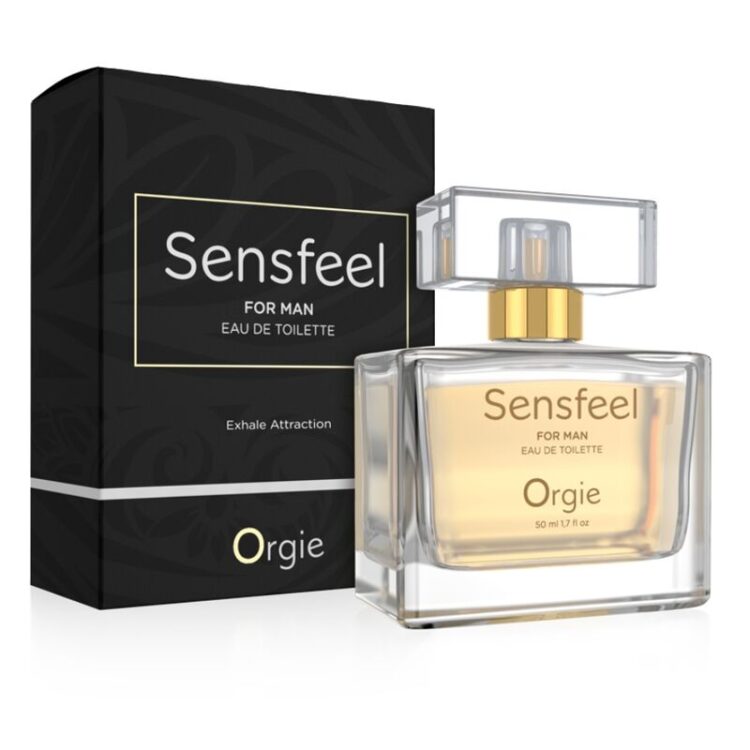 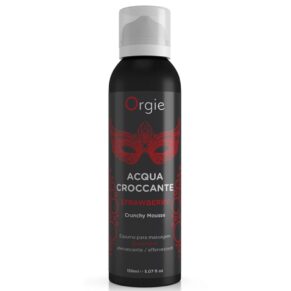 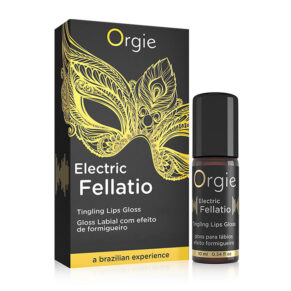 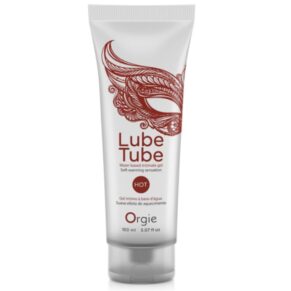 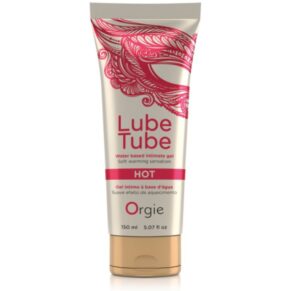 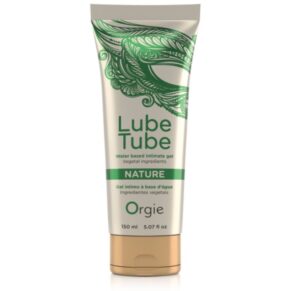 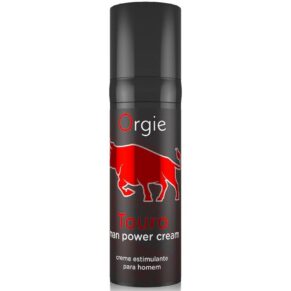 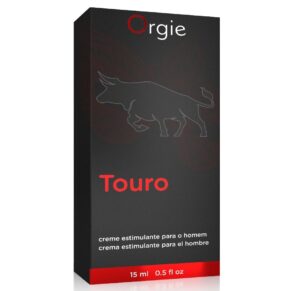 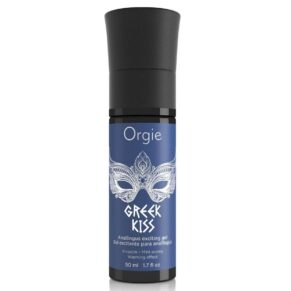