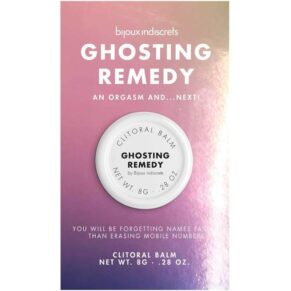 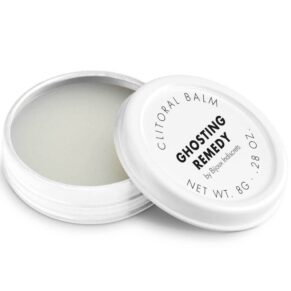 Apply a little dose of this balsam directly over your clit and massage softly. You will feel its warming effect in just a few seconds. Just enjoy! 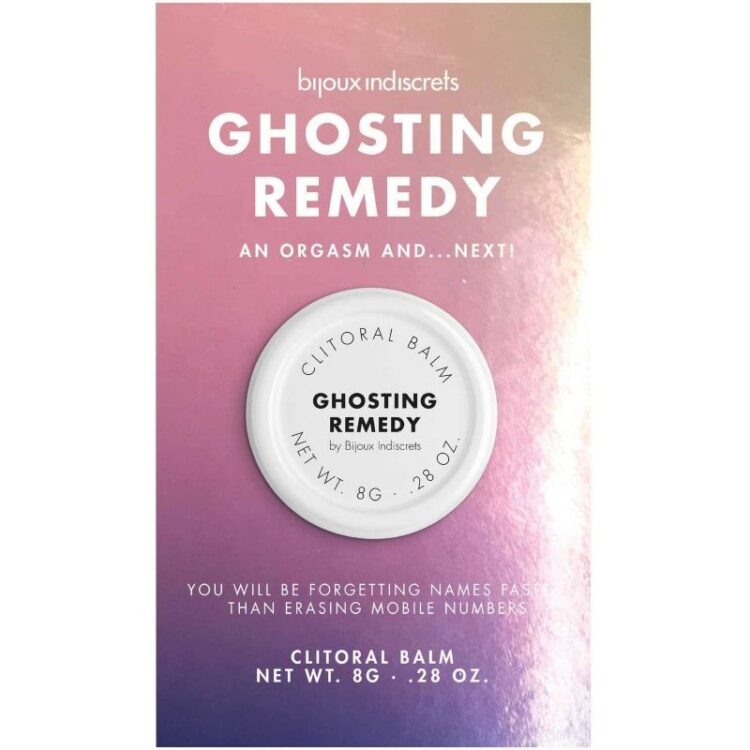 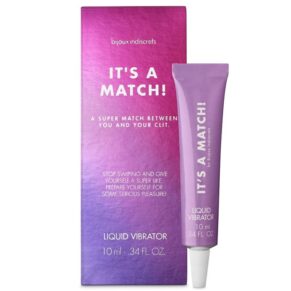 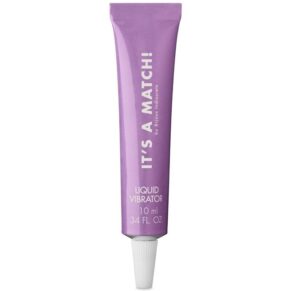 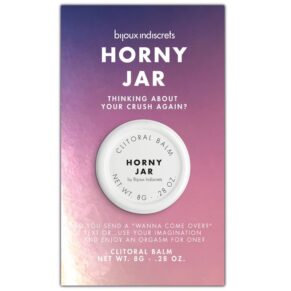 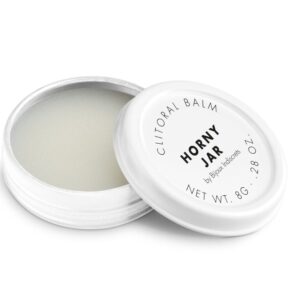 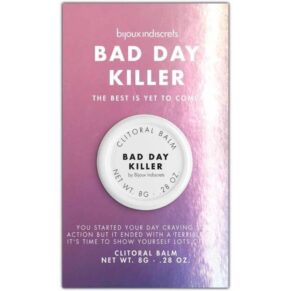 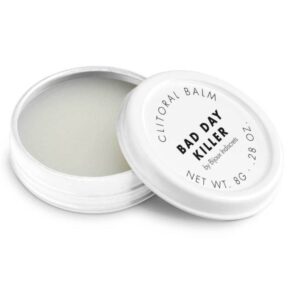 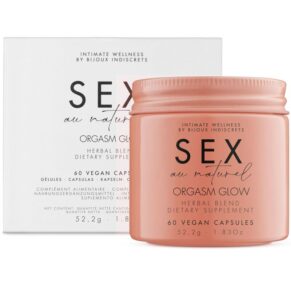 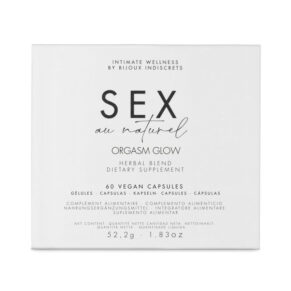